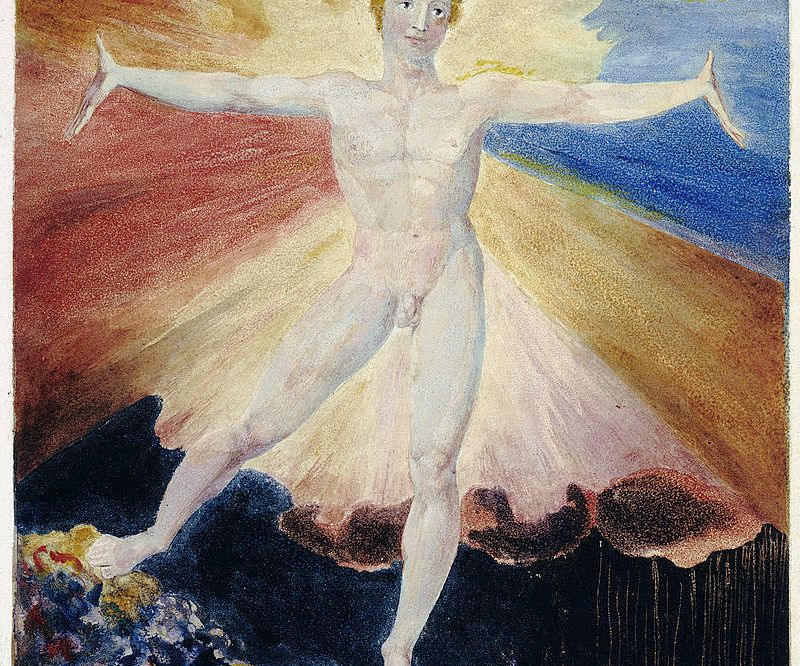 The last thirty years of the 18th century paved the way to the Romantic Age introducing new ideas and different perspectives. Richardson, in his novels, had already anticipated the themes that would be further developed in poetry as it was to become, once more, prevalent over prose writing.

The most important were emotion and psychological insight against reason and realism, most favoured, instead, during the Augustan Age; or the new appeal exercised by the simplicity of nature and the disturbing beauty of the Middle Ages as opposed to the blind faith in scientific progress and mechanization so highly valued at the peak of the 18th century.

All these new elements were strongly influenced by the theories elaborated by the Swiss philosopher Jean-Jacques Rousseau (1712-1778), who wrote treaties in which he rejected the Age of Enlightenment and its stress on rationalism, celebrating, instead, the superiority of emotions and sensations. Rousseau is the first, for instance, to consider the “child” as special and not, as it was most common at the time, as a half-grown individual. He considers childhood and therefore, the “child” as the bearers of innocence and purity because, just like the primitive man who lives in complete harmony with nature, the child too is an uncorrupted being, in fact, Rousseau believes in the good nature of man, who becomes evil only after he has come in contact with the civilised society and its institutions which are corrupted. So, through the new myth of the “Bon sauvage”, Rousseau views childhood as the archetype of wisdom and happiness and that is why he advocated a “return to nature” and “primitivism” and developed a dualism that saw, on one side the “corrupted society” and, on the other, nature as being peaceful and good.

It is then, with this view in mind, that Rousseau stands up for the poor and destitutes against the upper classes and champions democracy as the only political system that can allow more equal opportunities and be more representative. Moreover, Rousseau also believes that imagination can be an escape from the hardships of reality and, through the “ideal” combined with the intimacy of personal emotions and the simplicity of nature, provide the individual with a possible refuge from the bleak reality of society. William Blake is an admirable representative of such theories in English poetry and art, in general, for, as we will see later on, Blake was also an excellent engraver.

Romanticism is a time of transition that gradually replaced, in literature, the major themes of the Augustan Age with new ideas such as, a simple and humble country life that allowed the sensitive poet to draw inspiration from the peaceful observation of nature. This is especially typical in Wordsworth’s poetry in which Industrialisation is shadowed by the genuine and authentic feelings that characterise country people and their lifestyle. Rousseau’s theories on this new literary current also awaken the contemplation of desolate graveyards, ancient ruins, castles and abbeys that echoed a preference for a long gone and mysterious past that gave life to the so-called Gothic, as will be the case of poets like Gray, Blake, and novelist, Mary Shelley.

One Reply to “THE ROMANTIC AGE”