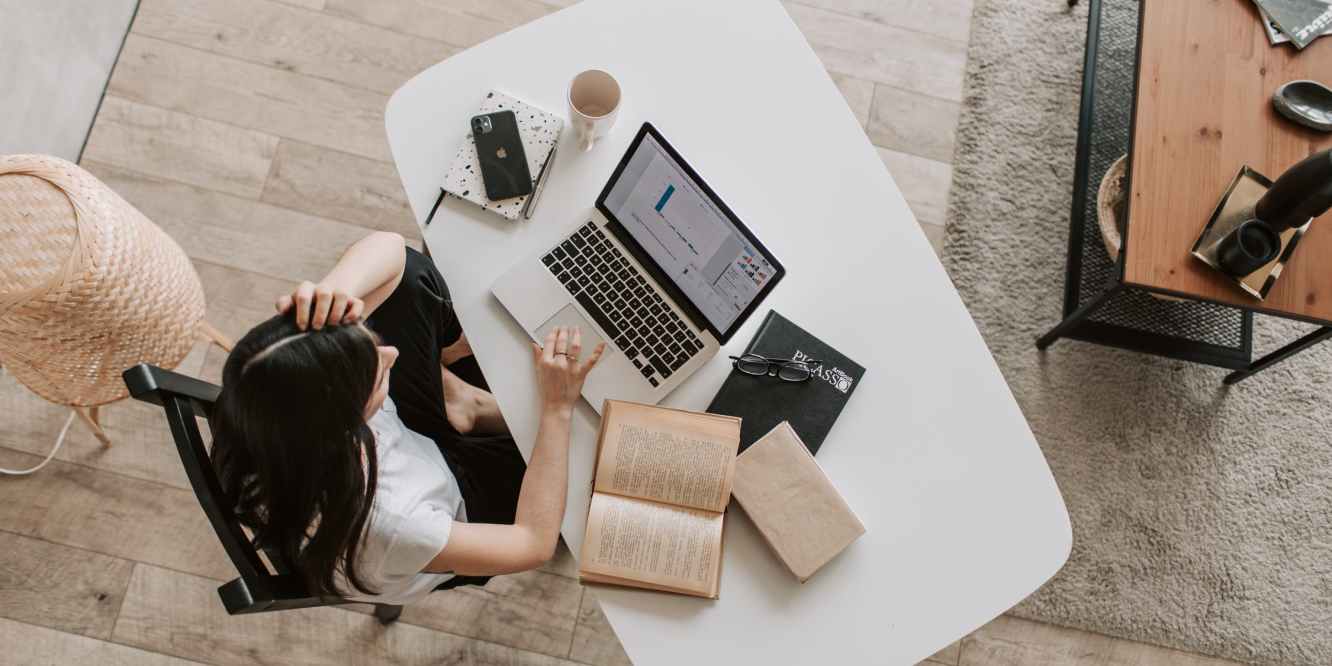 Daniel Defoe (1660-1731) is the author of “The Fortunes and Misfortunes of Moll Flanders” (1722) one of his two most renowned novels, the other one is “Robinson Crusoe” which is also generally considered the first modern novel of English literature.

In this novel the protagonist, Moll Flanders, can be said to be the female counterpart of the other novel’s protagonist, Robinson. In “Moll Flanders”, Defoe, unlike in his previous novel, highlights the negative aspects of the emerging industrial English society and points out at women’s poor life-conditions during this time emphasising how their struggle is much more incessant, bitter than that that the rising middle class man faces, thus causing at times mental and emotional distress.

Therefore, in this case, Defoe even if he still celebrates the individual’s will power and inner strength as qualities needed to succeed, he also points out the downsides of the Augustan Age (1714-1760).

This video lesson along with the previous one are only a section of the studying material, in oder to have a more thorough comprehension of the various aspects and characteristics of the Augustan Age and the writers cocerned you must also study the following accounts:

THE RISE OF THE MIDDLE CLASS AND THE NOVEL – L. R. CAPUANA