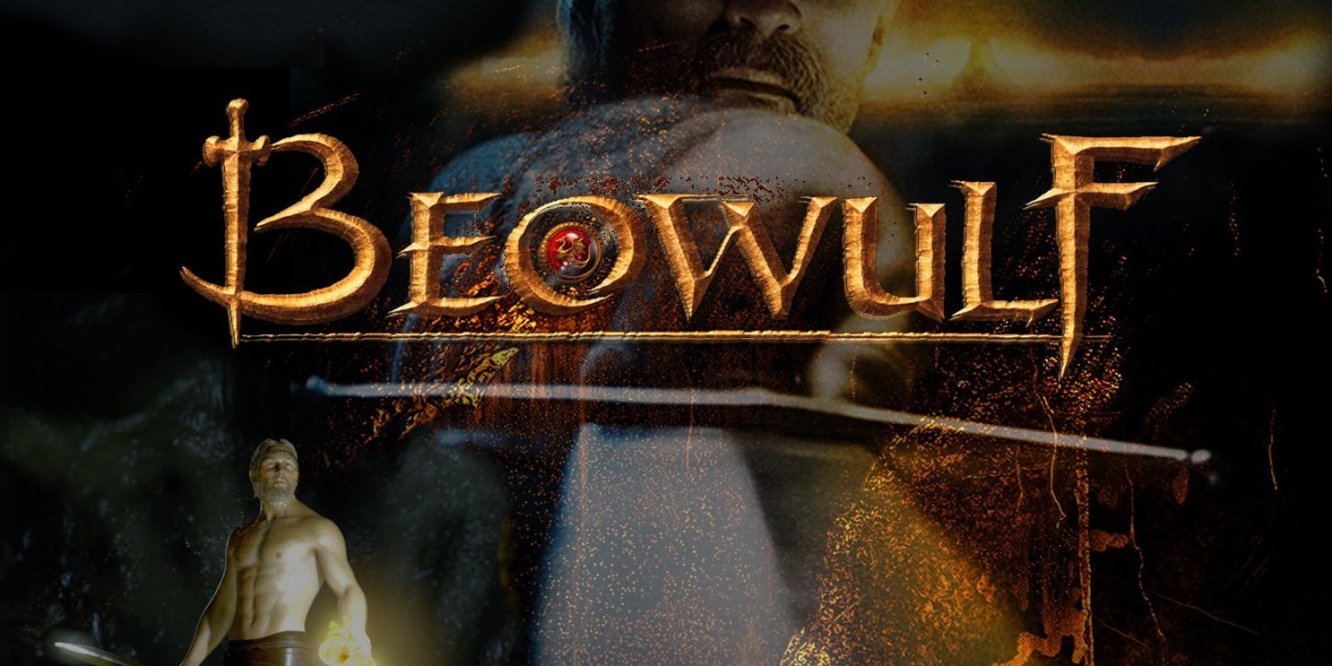 Beowulf Gets Ready for the Battle

Then Hrothgar, the Shieldings’ helmet, spoke:

“Rest? What is rest? Sorrow has returned.

“Wise sir, do not grieve. It is Always better

to avenge dear ones than to indulge in mourning.

For everyone of us, living in this world

Means waiting for our end. Let whoever can

Win glory before Death. When a warrior is gone

That will be his best and only bulwark.

So arise, my lord, and let us immediately

Would soon meet with menace under water.

It would keep the bone cage of his body safe:

No enemy’s clasp would crush him in it,

no vicious armlock choke his life out.

To guard his head he had a glittering helmet

That was due to be muddied on the mere-bottom

And blurred in the upswirl. It was of beaten gold,

by a weapon smith who had worked wonders

in days gone by and embellished it with boar shapes;

since then it had resisted every sword.

The Geat people build a pyre for Beowulf,

stacked and decked it until it stood foursquare,

and shining armour, just as he ordered.

Then his warriors laid him in the middle of it,

Mourning a lord far-famed and beloved.

On a height they kindled the hugest of all

billowed darkly up, the blaze roared

and drowned out their weeping, wind died down

and flames wrought havoc in the hot bone-house,

burning it to the core. They were disconsolate

and wailed aloud for their lord’s decease.

A Geat woman too sang out in grief;

with hair bound up, she unburdened herself

of her worst fears, a wild litany

of nightmare and lament: her nation invaded,

enemies on the rampage, bodies in piles,

Then twelve warriors rode around the tomb,

All of them distraught, chanting in dirges

Mourning his loss as a man and a king.

One Reply to “Beowulf Fights the Monster and Perishes”